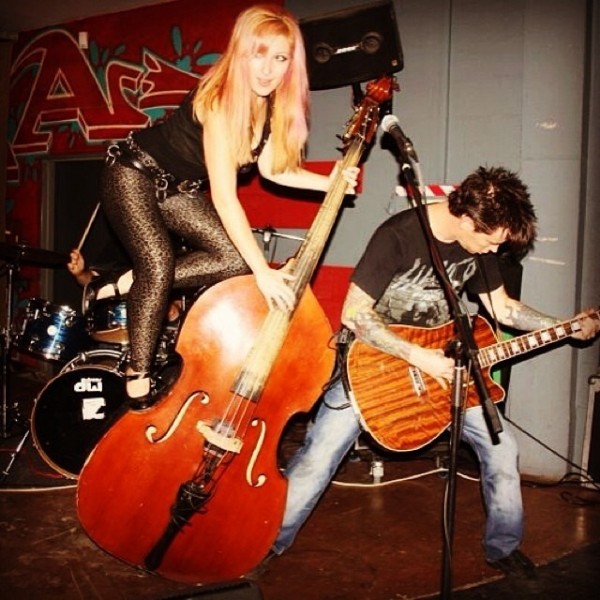 Many miles down the dusty back roads of South Western Ontario, the roots of country music grow wild in the elements of country, folk, punk and rock n roll.  This unique, natural occurrence could only be harnessed through the music of Doghouse Rose.

Showcasing their own unique brand of Rebel Country, Doghouse Rose are no strangers to the road.  In their first year, touring on the release of their 4 song E.P. 'No Mercy' with the title track featured on Let's Riot Vol 2, they ventured across Canada and overseas to Europe.  With the release of their self titled debut full length album on Red Ryder Records in April 2014, Doghouse Rose completed their second Canadian tour, with an upcoming tour in Europe expanding into several countries including Germany and Sweden Belgium and the Netherlands.