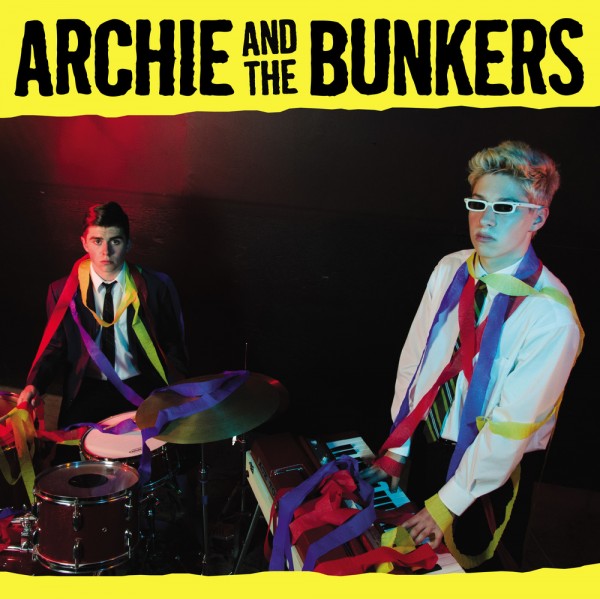 Beschreibung Produkt-Videos
Beschreibung
Archie and The Bunkers is an American rock’n’roll duo formed in Cleveland, Ohio, in 2013. The... mehr
Menü schließen
Produktinformationen "ARCHIE AND THE BUNKERS - Same LP"

On stage, the siblings attack their songs with an energy that whips the audience into a frenzy. The unique growl of Cullen’s whirring, over-driven organ and the driving beat of Emmett’s four-piece drum kit, leave concert-goers in shock at the sonic assault levied by just two people.

This year sees the release of their first full-length album, on Dirty Water Records. Its 12 songs were recorded at the famed  Ghetto Recorders in Detroit. Near-legendary producer/engineer Jim Diamond captured that unique Archie sound that’s been dubbed ‘HI-FI Organ Punk’, a sound that Emmett describes as, “rock’n’roll that’s been peeled back to its raw foundation”.

B5 - The Last Stooge