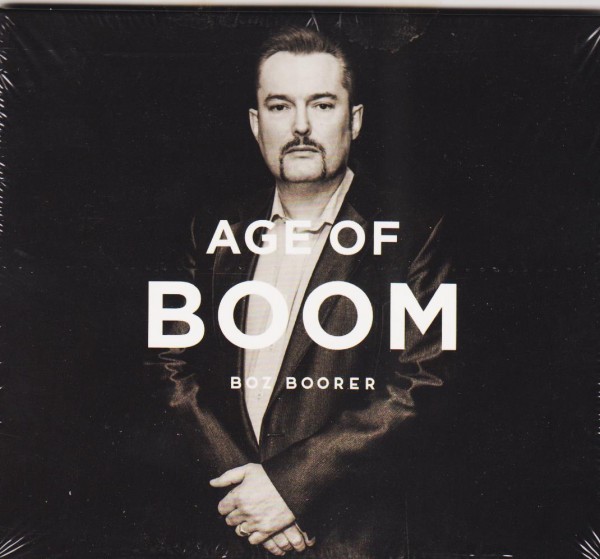 Beschreibung
Beschreibung
Boz can rightly be described as being at the heart of the British music scene. This brilliant... mehr
Menü schließen
Produktinformationen "BOZ BOORER - Age Of Boom CD"

The new album "Age Of Boom" has taken shape over the last four years in Boz's Studio in Portugal, and forms a cross section through the entire musical Boz Boorer universe. On the one hand it feels intense, energetic, and raw, but there is also style, melody and humour aplenty, reflecting the artist himself. With this new album, Boz Boorer again demonstrates his incredible versatility and outstanding skills as a songwriter, multi-instrumentalist and frontman. For some of the 14 songs, Boz has handpicked high-profile guest musicians and singers for support, who help turn "Age Of Boom" into a true contemporary Gesamtkunstwerk.