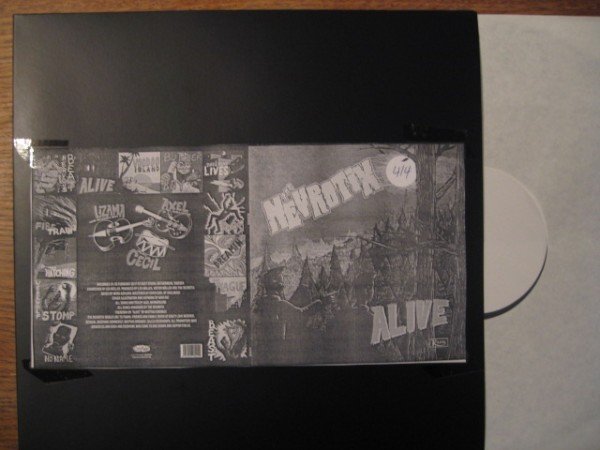 The Nevrotix return with their second album and once again it's their own take on psychobilly with both feet firmly in the rockabilly tradition.

13 self-penned songs, each a short story in itself, influenced by horror and crime noir, but together it makes up an album you don't want to miss. Dark ambiences mixed with humour together with a tight rhythm section and exciting melodies makes this a step forward from the debut "Paranoid" released in 2016.