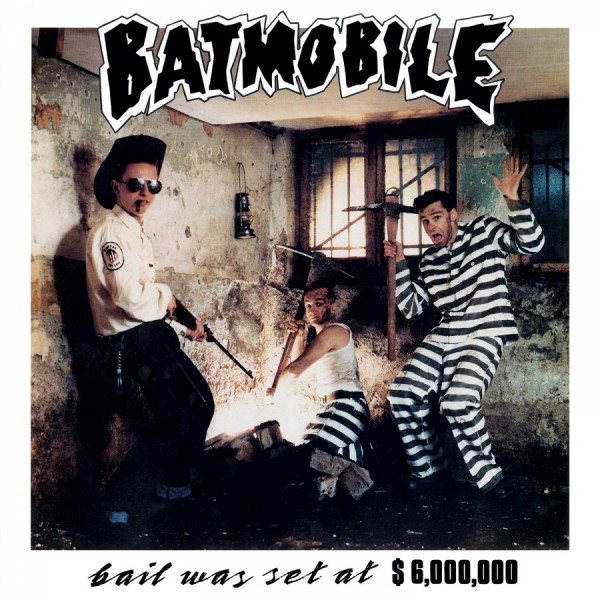 With Bail Was Set at $6,000,000 Batmobile was looking for a sound that was more fitting to the live sound of that moment, something they always did when recording an album. The main difference with the previous albums was they putted more emphasis on the guitar, which led to a slightly 'heavier' sound than Batmobile had before. The album itself contains songs that became long time live favorites such as “Kiss Me Now”, “Calamity Man” and the Motörhead cover “Ace of Spades”.