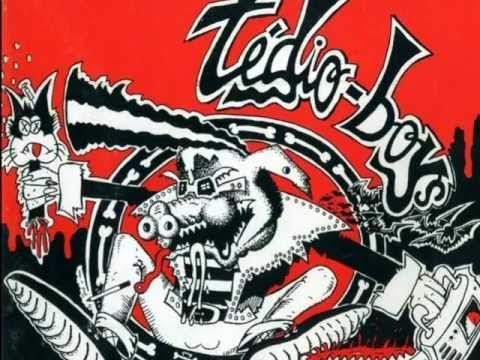 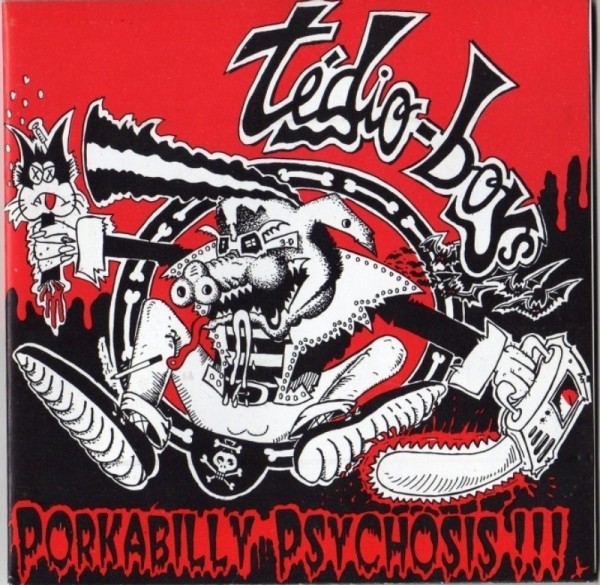 5 rockers fed up with an amorphous city, form a band. Name? Tédio Boys. They transformed a city, Coimbra, and became a myth of Portuguese pop culture. Chaos, police, rock'n’roll!

Always acting against the current, the Tédio Boys were the visible face of an attitude that implied since playing on the street in improvised concerts and interrupted by the police. The same attitude that took them on three tours around the United States, being invited on one of them by Joey Ramone to perform at his birthday party and lived the moment of greatest national media impact when some of its members performed at Queima das Fitas de Coimbra, naked covered in curdled blood and plucked chickens tied to the waist!