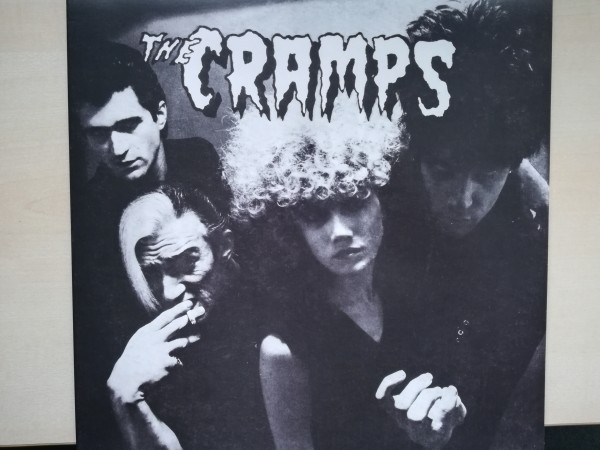 One of the better boots ...Plenty of rarer tracks (for the time) around 83(ish). The first 4 tracks have Terry Graham (Gun Club) on drums, recorded while Nick Knox was out with eye problems , many of these tracks would later appear on Smell of Female following the conclusion of their problemswith the label IRS...Some studio rehersals, bit of live and some demos...Nice mix.