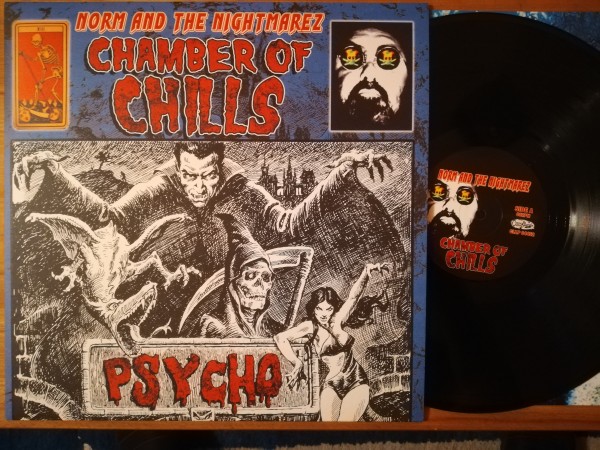 NORM AND THE NIGHTMAREZ - Chamber Of Chills LP black ltd.