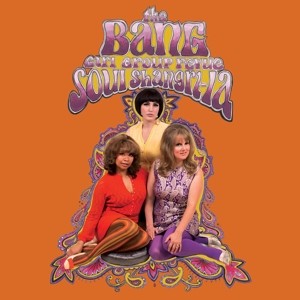 The group became an immediate success on the live circuit with their reinvention of little known soul/ beat gems and a handful of original tunes, written in the style of the 1960's.

While The Bang went through several early lineup changes (one of which was captured on the debut 45 RPM single "Another Notch On His belt" which quickly sold out), it gelled beautifully for the recording of their debut LP, "Soul Shangri-La".