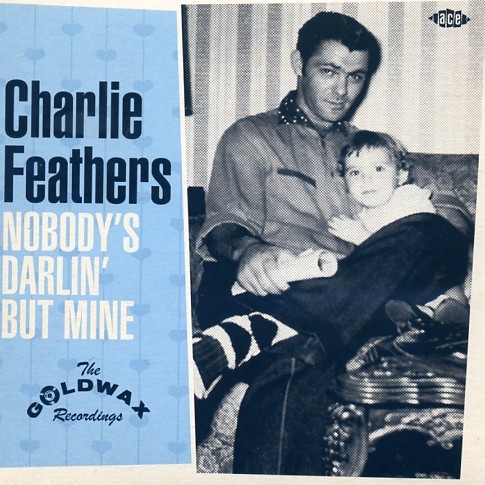 A true Record Store Day treat for all fans of original Memphis rock’n’roll comes in the shape of this EP featuring previously unknown recordings and alternate versions of four songs by one of the all-time greats of rockabilly – Charlie Feathers.

Cut in late 1961 for Memphis producer (and his former Sun colleague) Quinton Claunch, we found them some years ago when Ace bought Claunch’s Goldwax label. Problems with the tape, now resolved, prevented their release until now. Two of these songs have never been previously issued in the form that we present them here and one, ‘The Side Wind’ has never been issued at all.