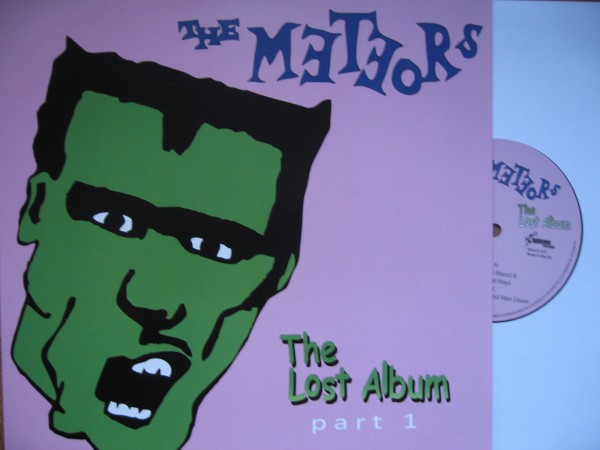 At last - the recordings that truly mark the birth of Psychobilly - on vinyl!
Released over two LIMITED EDITION ten-inch vinyl LPs, these early pre-In Heaven recordings from Psychobilly legends The Meteors capture the spawning of the Rockabilly mutation that became a whole world-wide musical genre, which in has turn produced and influenced countless more bands.
Psychobilly bands have come and gone, but The Meteors continue to spearhead the Psychobilly scene, continuously touring, recording and evolving.
It was true when these early tracks were recorded, and remains an undisputed fact 35 years on - Only The Meteors Are Pure Psychobilly!