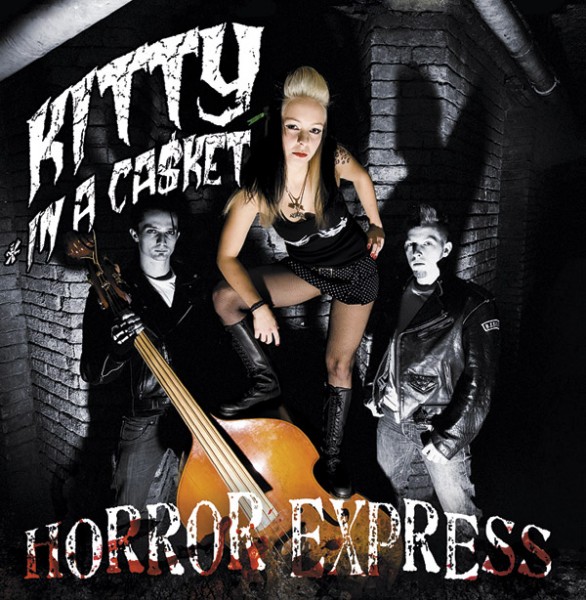 Meow,
finally it's HERE: the hot debut album from the sharpest cats since there are CASKETS!