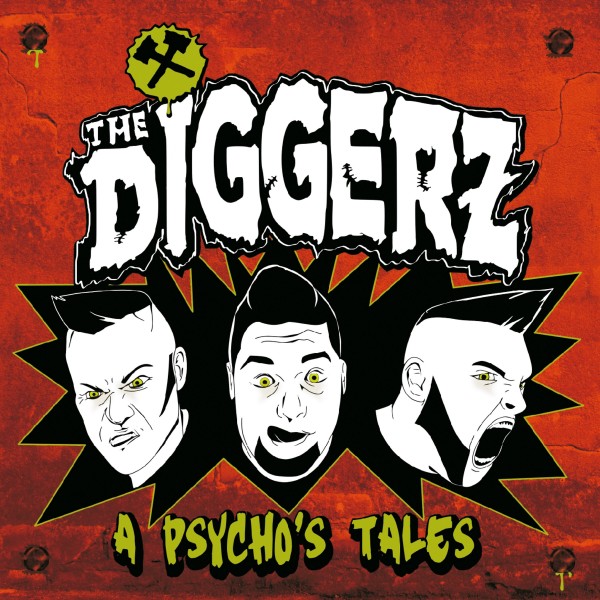 Beschreibung Produkt-Videos
Beschreibung
Hailing from Essen in Germany, this is The Diggerz début release (even though they've been... mehr
Menü schließen
Produktinformationen "DIGGERZ - A Psycho's Tales LP"