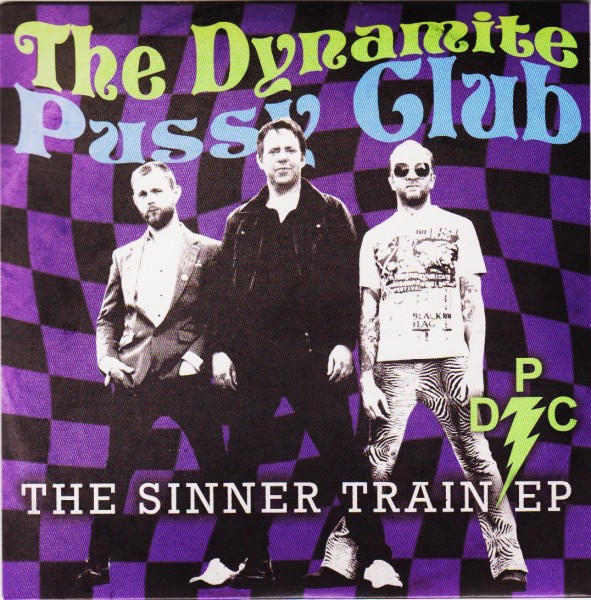 A Garage/Trash band. The Dynamite Pussy Club veer between some fairly obvious influences; retro-centric rock and roll, industrial strength blues, ranting Elvis tirades and Detroit garage rock. Power is the summation of all of those elements with a slice of 60’s raving counter-culture (or possibly under-the-counter-culture) thrown in for good measure. It’s Jim Jones having a nervous breakdown, if anyone could actually tell! It’s Iggy with a Bristol postcode. It’s what might have happened if Max’s Kansas City had been in The West Country, rather than The Lower East Side.

The Dynamite Pussy Club drips with swagger, attitude and most of all a sense of humour. They show Rock music how to be infectious and Pop music how to have teeth. Their music morphs past influences into a future sound, managing to build something unique. It’s an odd one I’ll give you that - but did you expect anything else from these guys?