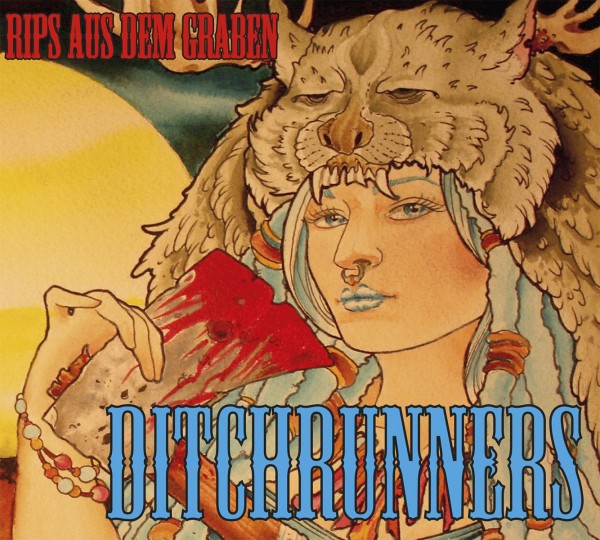 Beschreibung Produkt-Videos
Beschreibung
Accented by pro sound and lighting these are some of the finest musicians found in the Midwest…... mehr
Menü schließen
Produktinformationen "DITCHRUNNERS - Rips Aus Dem Graben LP"

Accented by pro sound and lighting these are some of the finest musicians found in the Midwest… They will give you a timeless show that’ll give you one good reason to stay outta jail, just to see their next show!

So Ladies and gents if you love those outlaw sounds, get your fill of The Ditchrunners!

The Ditchrunners are on and off the road. Bringing you the good…The bad… & The ugly… But always the best damn Outlaw in the nation!!!

Noteable Mentions: ”The Ditchrunners are beginning to make a ripple, no a cannonball, in the Great Lakes music scene. If you are wondering what kind of music to expect from these boys, think the opposite of radio stars such as Kenney Chesney and Toby Kieth. I would think more along the lines of Central Wisconsin rebel-rousing, whiskey-fueled, high-octane country.” -Adam Greuel, HOOPLA Magazine