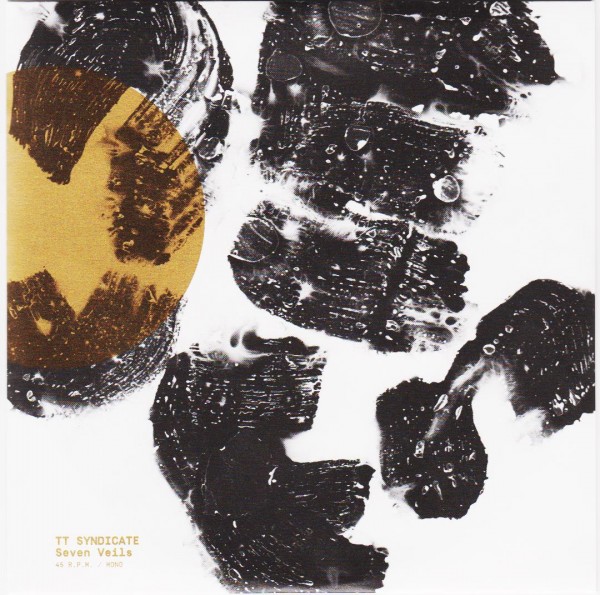 TT SYNDICATE are back with a B A N G !

Since 2012 the seven piece from Porto not only released three absolute mindblowing and hitmaking singles. They also played at nearly every major

BlackisBlack Weekend etc. etc, just to name a few. Along with that, the band also toured a few times in south of europe, played several clubgigs sharing stages with

The band is already booked for more big and smaller shows in 2017 and 2016 will close with a big show at the legendary LET'S GET WILD NEW YEARS EVE FESTIVAL.

Earlier this year the band went back into the BRONCA STUDIOS to record material for this seven inch, along with much more new tunes for the forthcoming LP on Migraine Records.

So here we go with "Seven Veils" which is an early 60's stiled R'n'B stroller, whilst the B-Side "Baby Baby Baby" deliver a wild pounding guitar rocker.