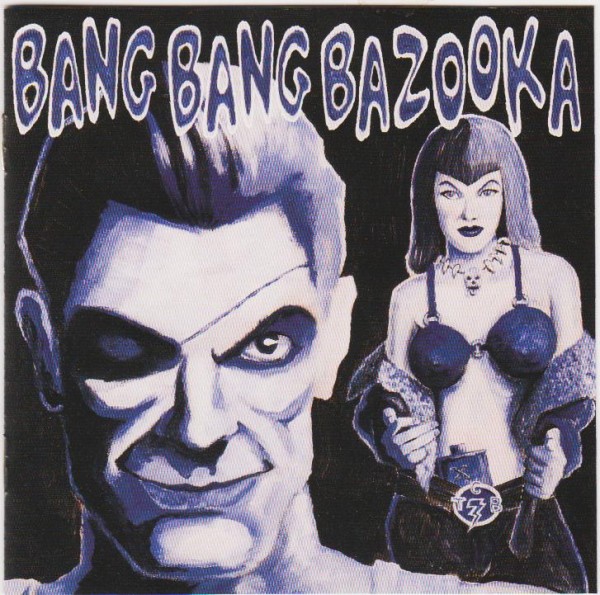 Bang Bang Bazooka have been around since the late eighties. They released two highly acclaimed albums in 1988 and 1990, filled with hard-edged neo-Rockabilly, powerful guitars and impressive licks, resulting in a unique sound which are a must for all fans of 80's Psychobilly and Neo-Rockabilly.

Seventeen years down the line, the boys have become men and have picked up where they left 10 years ago. They wrote a bunch of new songs and started playing live again, every show ending up in a steaming Rock'n Roll party. With the new songs and lots of raving live reviews, time had come to record a new album. And here it is: Hell Yeah !!!

Rock'n roll Freaks, Greasers, Psycho's, Punkrockers, Hotrodgirls and whoever else this may concern, fasten your seatbelts and take a trip to Hell with Bang Bang Bazooka. Put the pedal to the metal and say: Hell Yeah!!!