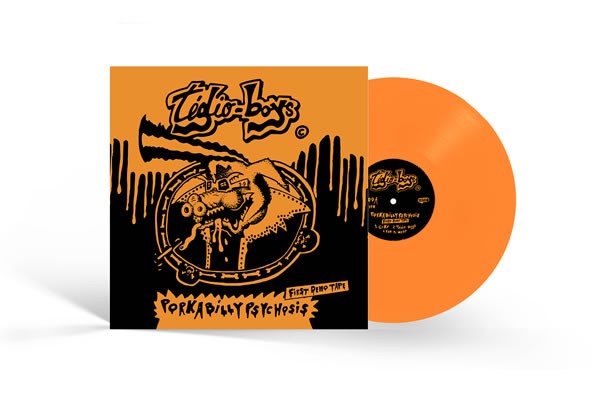 Tédio Boys was a Portuguese rock'n'roll group from Coimbra, their music was a fusion of Psychobilly, Punk and Surf, their name was due to boredom they felt living in Coimbra!