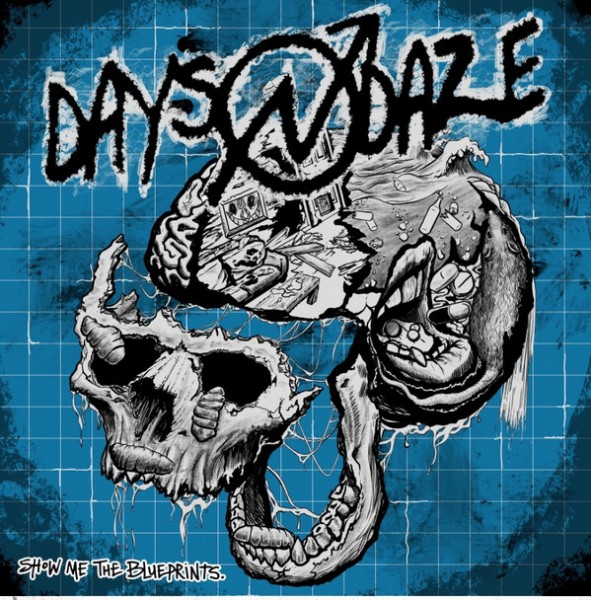 Veteran “thrashgrass” band Days N Daze has spent more than a decade doing it themselves in a way few can match. From the beginning, Whitney Flynn (vocals/trumpet) and Jesse Sendejas (vocals/guitar) have forged their own path—playing acoustically so they’d have less gear and could perform anywhere, booking and promoting themselves, and self-recording and self-releasing their albums. Days N Daze—rounded out by Meagan Melancon on washboard and Geoff Bell on gutbucket—have done it all on their own, thank you.

In the rare instances when they work with outsiders, they stick with people they know. Which is why, after a dozen hardscrabble years, they’ve joined Fat Wreck Chords for their eighth full-length, Show Me the Blueprints., out 5/1/20.