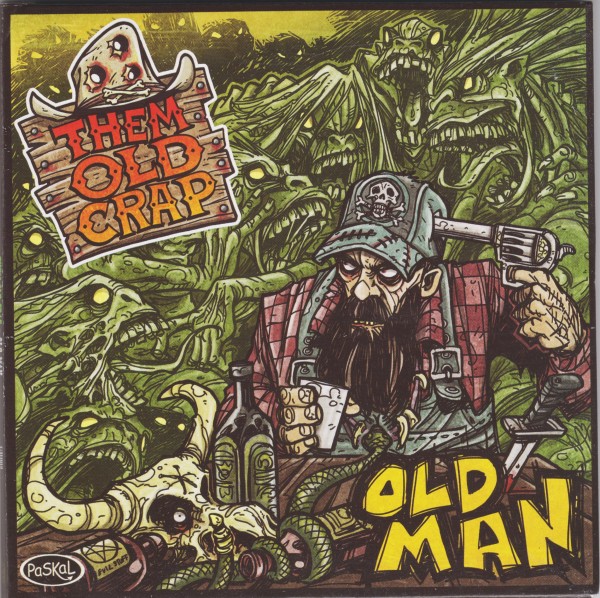 
There wouldn’t be a better definition for the Londrina based “Outlaw Bluegrass” band from Brasil.