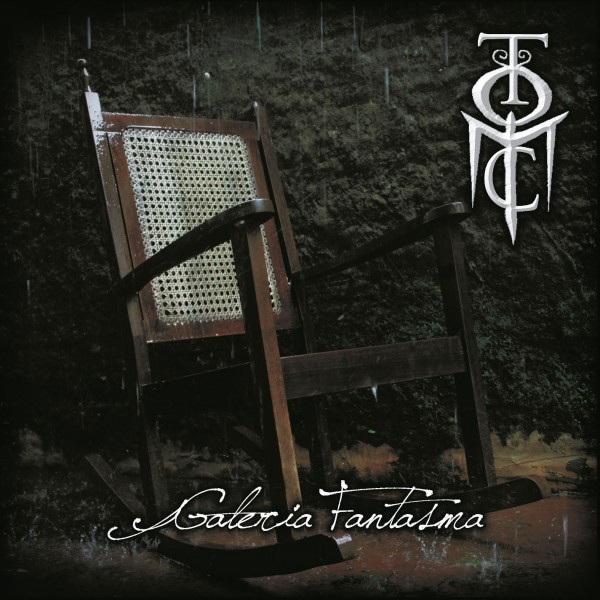 "Galeria Fantasma" is a joint work between the band and Alexandre Bressan, producer at 3em1 Studio (Londrina, PR). Among the 15 tracks of the album, there are fantastic artists: Elcio Oliveira (Nickelharpa), João Salles (Acordeon), Aline Lorenzzetti (Washboard) and Liz Sloan (Fiddle – The Urban Pioneers)). The atmosphere of the songs and their themes, mostly created by the insane and genial mind of Eduardo, solidify the definition of the Undergrass. They deal with human behavior, questioning about existence itself and more complex reflections of daily life. However, beyond and much stronger, one sees the deal with the spiritual universe.

Tracks like "Someone", "Crucified by the Love", "Whisper Help" and "Rituals" rely on elements of the popular imagination: spirits, ghosts, vampires, and especially spells. Both latent and obvious, the bands deal with the magic and beings "on the other side" present in the daily life of man as a part of it, and not as accessories of superstitious appeal.

Gothic is clearly present in Constant Sorrow and Shiver, where the literary influence of Edgar Allan Poe and Álvares de Azevedo (here as more notorious examples) is much more solid

Topics pertaining to the usual reality are covered in "By My Side," "Lean on Me," "Breath Your Life," "Makeup," and the band's self-titled "Them Old Crap." Friendship, relationships, decisions, comings and goings. And "By My Side" by Lucas, which brings the crudity to the vocals and the energy of his characteristic playing style that guaranteed him the nickname "BreakStrings" .Marlon also brings a work of his own, the track "Barutcha Kreputcha ", Instrumentally that neatly brings the gypsy sounds of Eastern Europe and the typical energy of the Romani.