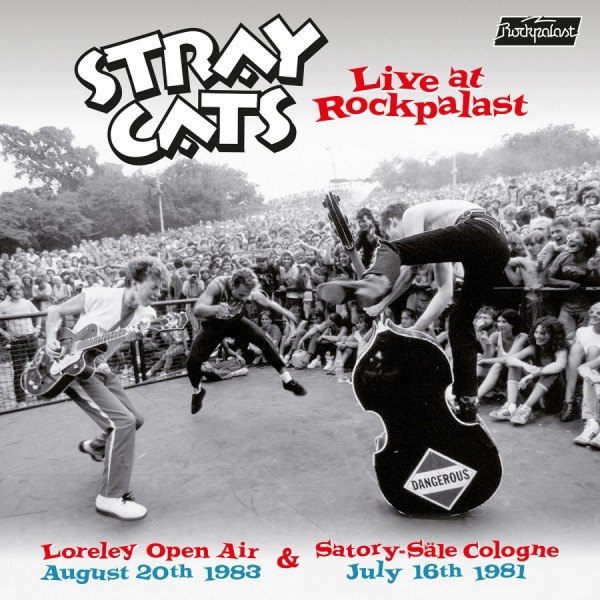 The Stray Cats were born of the punk era, but it was evident from their love of pure rock & roll that rockabilly would be their driving force. Live At Rockpalast are recordings of two German live shows. The album starts with their 1983 set from Loreley Open Air, which was recorded just before the release of their third album Rant N' Rave. The second set was recorded a few years before, in 1981 in Cologne. This release lets you hear exactly how the Stray Cats established their reputation as a great live band.