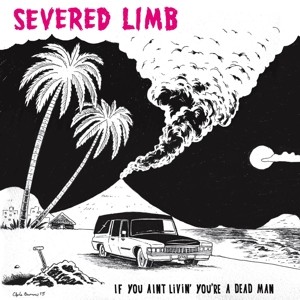 We're proud to unveil the band's 2nd album. The London skiffle kings have further developed their sound to include New Orleans R&B, soul and dub! Read on for the story so far! Severed Limb - An Amputated History Severed Limb began life as a punk skiffle trio, recording a cassette in the cellar of drummer Charlie Michael's south London pub in 2008.