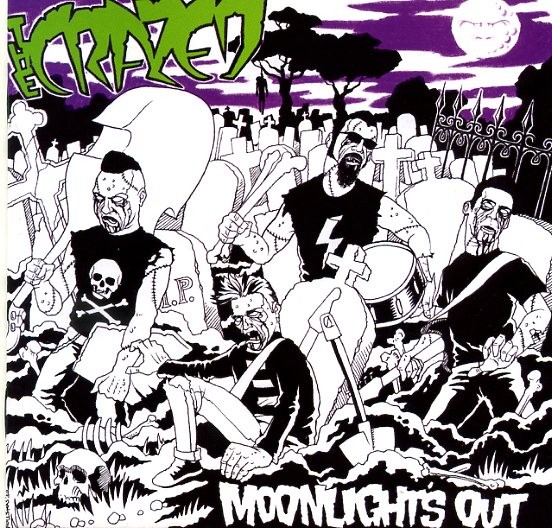 "Rockin' since 2000, The Crazed started as a trio, exploring the weird world of Rock n' Roll. After a year a second guitarist joined them in their haunted vault and that's how this creepy tale began. The early years went a bit chaotic with lots of gigs ,support acts and by spreading the word of a raging sound called by some as "Desperate Psycho". Also some songs released in a few independent compilations and in 2006 they recorded their first demo. After a year the band splits to be reborn later with a new drummer even thirstier for blood, keeping up the reputation of their evil live acts.

Get this fine piece of Psychobilly!!